MYTH: Child sex trafficking is rare and doesn’t happen where we live.

REALITY: It is widespread but often hidden and can only be uncovered by vigilant people who report their concerns. Increasing numbers of sex-trafficked youth are being identified in Orange County.

REALITY: The Commercial Sexual Exploitation of Children is a serious form of child abuse and the children involved are victims. Local law enforcement and child protection officials work together to obtain treatment for these victims.

REALITY: It happens to boys, young men, and transgender youth as well– although the warning signs are often missed. These youth may find it more difficult to talk about what is happening to them.

MYTH: Child sexual exploitation only happens to children who are in care, who come from a 'bad' family, or are of a particular race, religion or economic background.

REALITY: Any child can become a victim. Young people are more at risk if they are vulnerable – but there are many types of vulnerability. Child sexual exploitation can occur in different ways and in different situations, even from being approached for a “modeling” opportunity at the mall.

MYTH: Sexually exploited youth are free to leave when they want.

REALITY: Victims of commercial sexual exploitation are often subjected to ongoing physical, sexual, and psychological abuse, threats and intimidation that prevent them from leaving.

MYTH: If a child consents to sex, it’s not unlawful.

REALITY: The sexual exploitation of any young person aged under 18 is child abuse and needs to be stopped, or even better, prevented from happening in the first place. Even if a young person seems to have given consent it is not true consent if they have been manipulated or pressured into giving it. 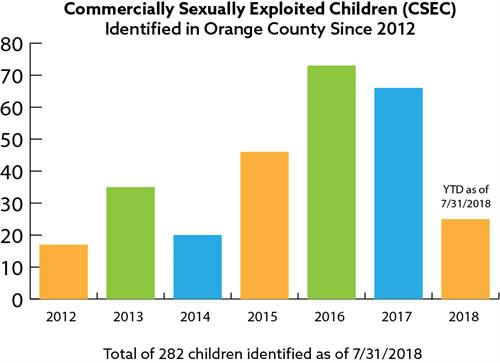 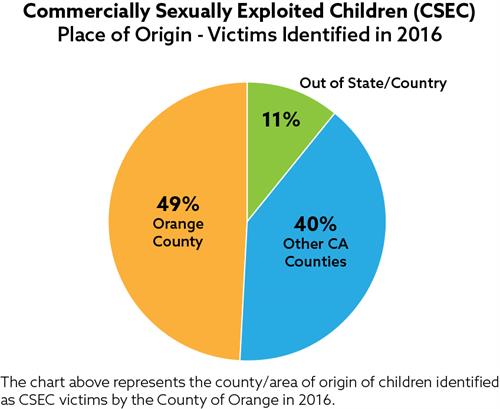